its not a special one, but i grew up in mine, so i choose many symbols of it to show, what i mean.

our religion is about consuming things. its not one of the 5 bog one or some else.

since the 1970s we have one global religion anyway: consuming, bigger, faster, more and even more....

its a series about our new religion: consuming things. useless things. every day.

the objects are well choosen in its symbolic.

we buy things we don't need,

with money we don't have,

its a piece about the crucifix cult. its made of security belts from crashed cars.

the symbol of the security belt lets us think, that we cant be wounded. but thats a wrong thought. 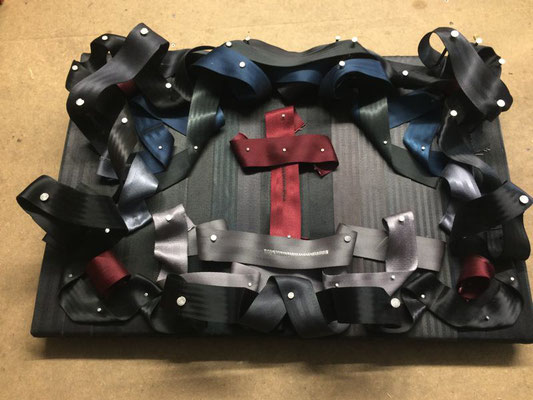 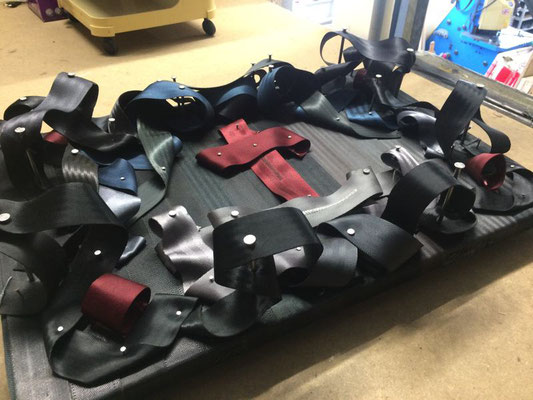 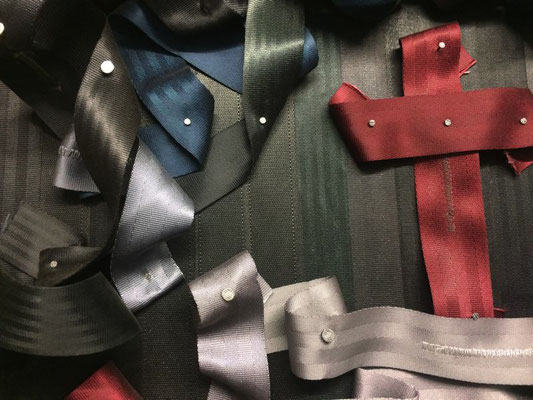 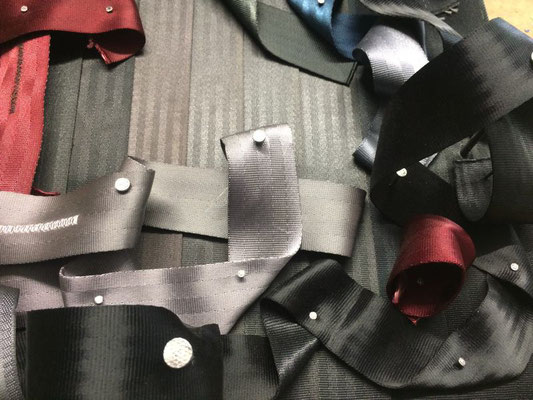 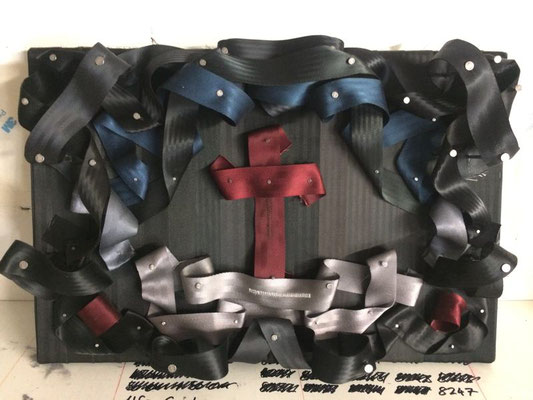 its about relics. the pieces in the center are relics from the cars i crashed.

ist a real proof, that they existed and have been crashed. 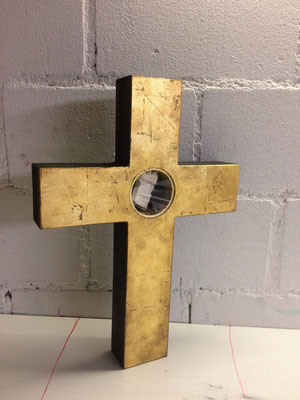 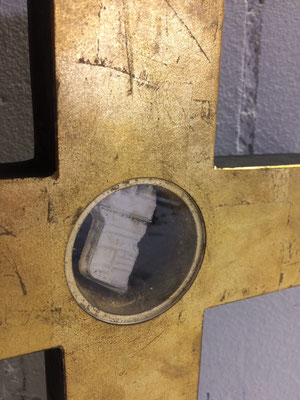 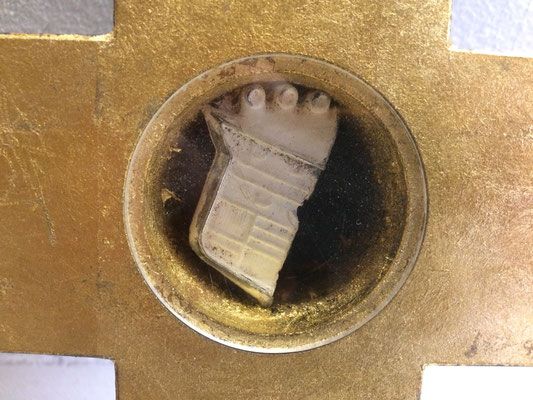 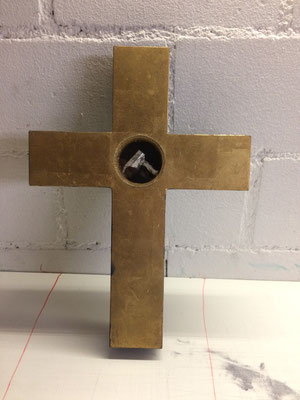 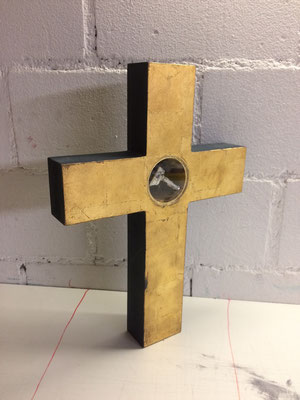 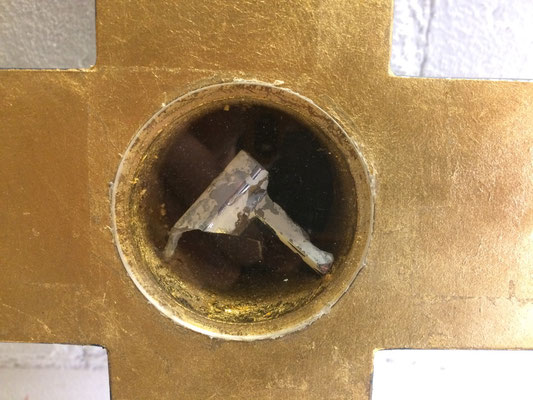