different works made of real exposed airbag from real car-crashes.

THIS IS A HOMMAGE TO J.G. BALLARD.

he wrote crash, a fantastic novel about the come-together between mecanical forces and sexual desire.

there is a trace of a face on the airbag, but we cant see it. but its there.

the airbags are out of real crashes. its not known, who had the accident, thats the reason why its called john/ jand doe. 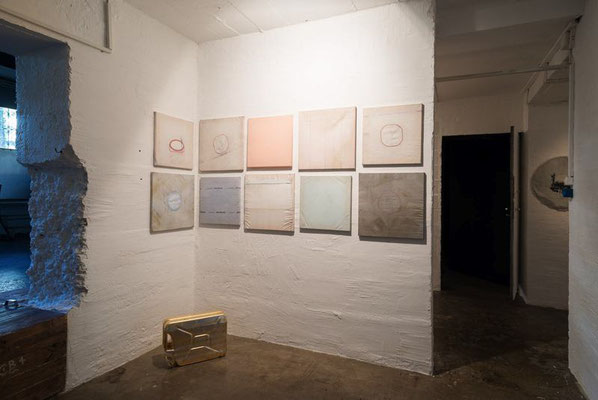 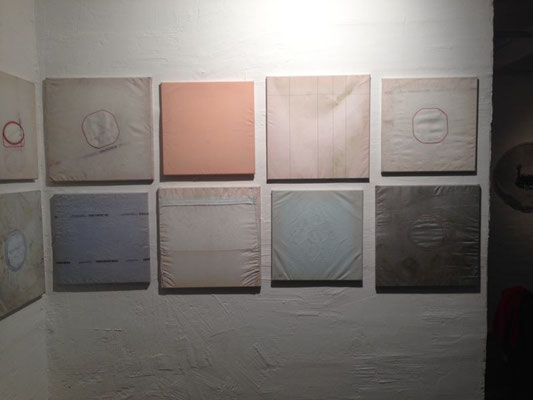 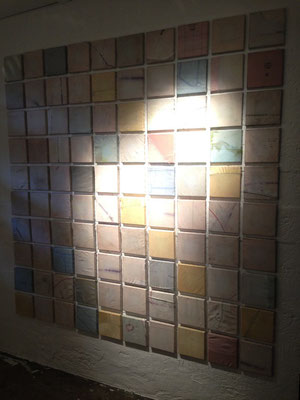 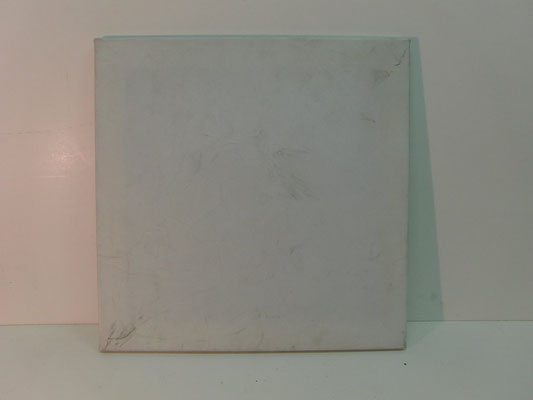 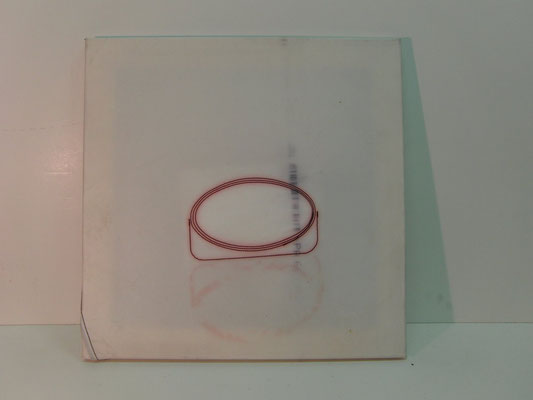 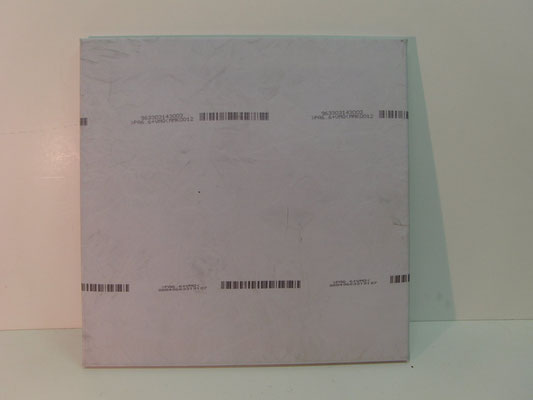 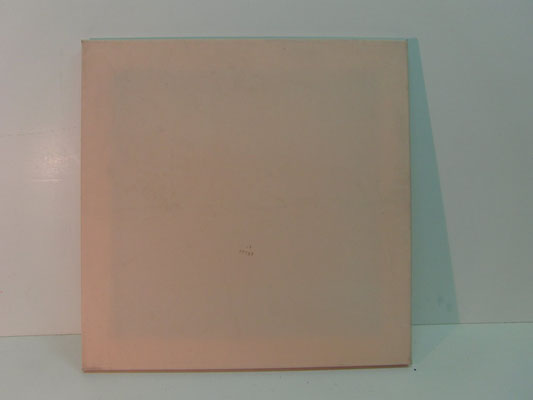 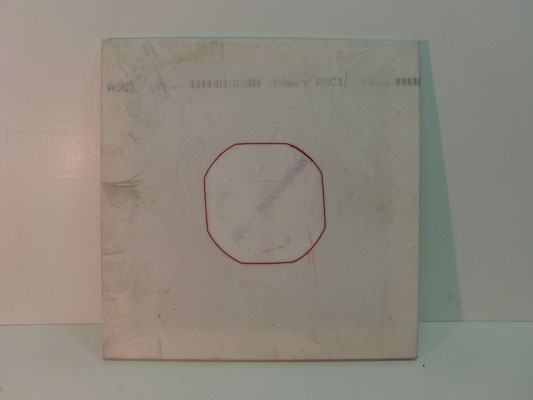 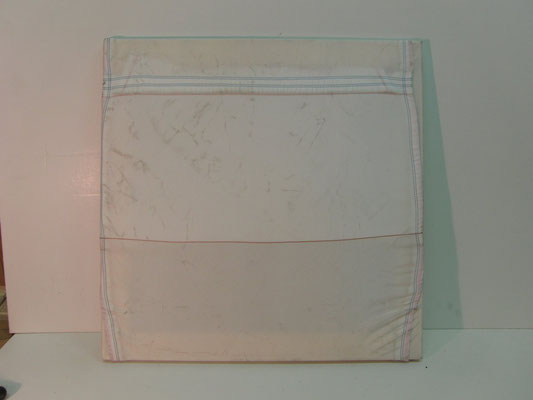 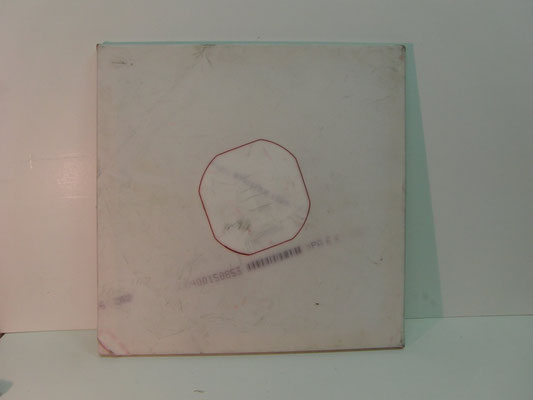 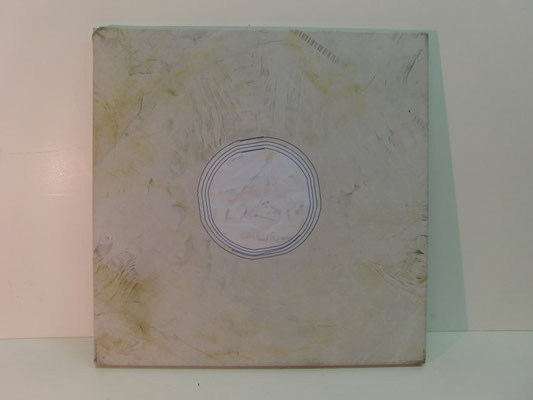 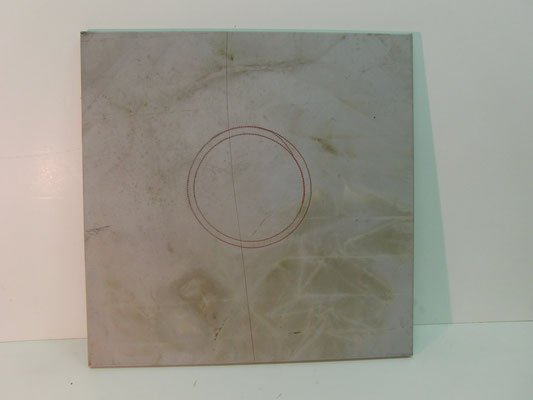 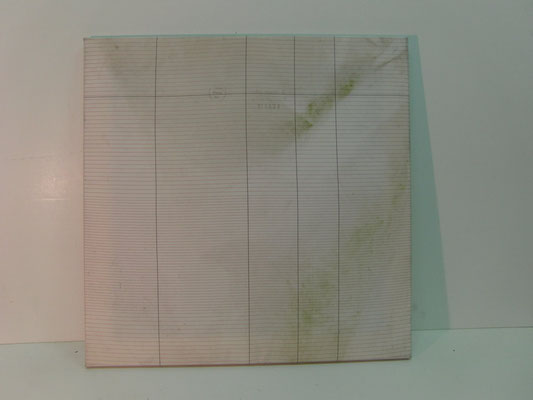